Christian Collins is a Conservative political activist, small business owner, the son of former missionaries, and a sixth-generation Texan.

Christian Collins is the founder of the Texas Youth Summit, a non-profit that hosts some of the most influential political and religious leaders in the country dedicated to educating high school and college-age youth with Judeo-Christian and Conservative values.
‍
Christian is an experienced consultant specializing in public relations and strategic communication for political campaigns, non-profit’s, and businesses.
‍ 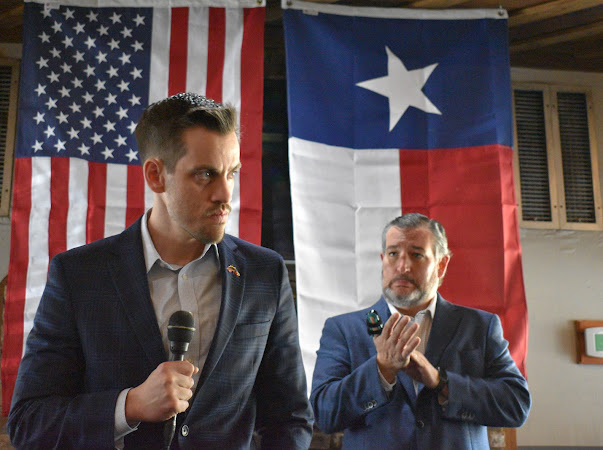 ‍
Growing up, Christian’s parents were missionaries overseas and they pastored a church in Texas so being with people of faith has always felt like home to him. Today, Christian is an activist passionate about organizing faith leaders around causes such as ending abortion, supporting religious liberty, and voting. He is also a regular speaker on college campuses and churches to encourage youth and Evangelicals to join the fight to save America.

He hosts a podcast, The Christian Collins Show, that explains the news and hosts some of our nation’s top Conservative leaders, and authored a book, Second Wind: A 365 Day Daily Devotional to Pursuing God’s Greater Calling. Christian holds a B.A. degree in Government from The University of Texas and two M.A. degrees in Organizational Communication and Christian Ministry from Liberty University.
‍ 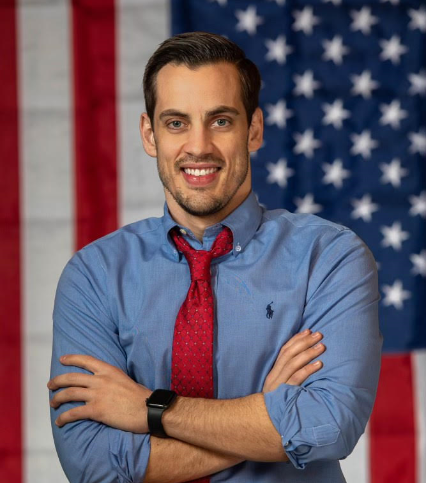 ‍
Christian got his start in politics serving as a part of Senator Ted Cruz’s political team and as campaign manager for Congressman Kevin Brady. In 2022, he was a candidate for U.S. Congress to replace outgoing Congressman Brady in Texas' 8th District.

Christian is an avid runner and novice fisherman, and an adjunct professor of Speech Communication at Lone Star College and member of Church Project in Montgomery County, Texas, where he also lives.